Carla Lesandra Ross， ARC Art Renaissance Center Co-Chair and Chief Operating Officer, Founder of ARC International Salon Competition and Chief Curator and Judge for ARC International Salon Competition. Carla Lesandra Ross holds a bachelor's degree in art history from Drew University. As an art educator, he has been a contributing writer for Collections Magazine, and Fine Art Connoisseur, and has been published frequently in other magazines and newspapers. She has served as a judge in competitions organized by the International Realism Association, South African Portrait Association, IX Arts and Ani Academy. She is also the co-editor of "The William Bouguereau Catalog: His Life and Works" and the author of Chapter 28 of the second edition. She is an expert in painting at French and British academies in the 19th century, and is currently studying and writing "The Complete Works of Edmund Blair Leiden” for which she is accepted as the world authority, authenticating works by this artist for Sotheby's, Christie's, and Bonham's among others. 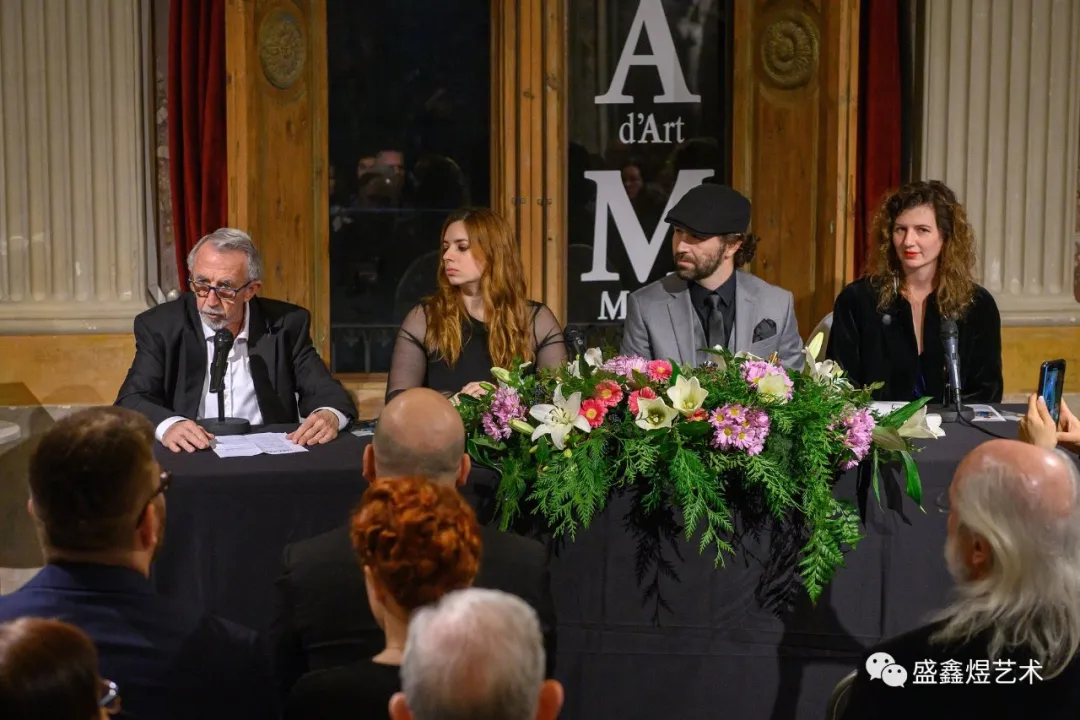