José Enrique Gonzalez was born in Zaragoza in 1961. He is currently the curator of the MEAM European Museum of Modern Art in Barcelona, the chairman of the Art and Artist Foundation, and the founder of the Spanish International Portrait Competition as well as a painter. Founded the first virtual gallery in Spain twenty years ago. Since then, he founded the "Spain International Portrait Competition" ("ModPortrait" this year is the ninth edition), which is one of the best figurative art exhibitions in Spain. His influence spreads to Europe and the United States and other broad regions, making it the most important contemporary figurative art driving force. 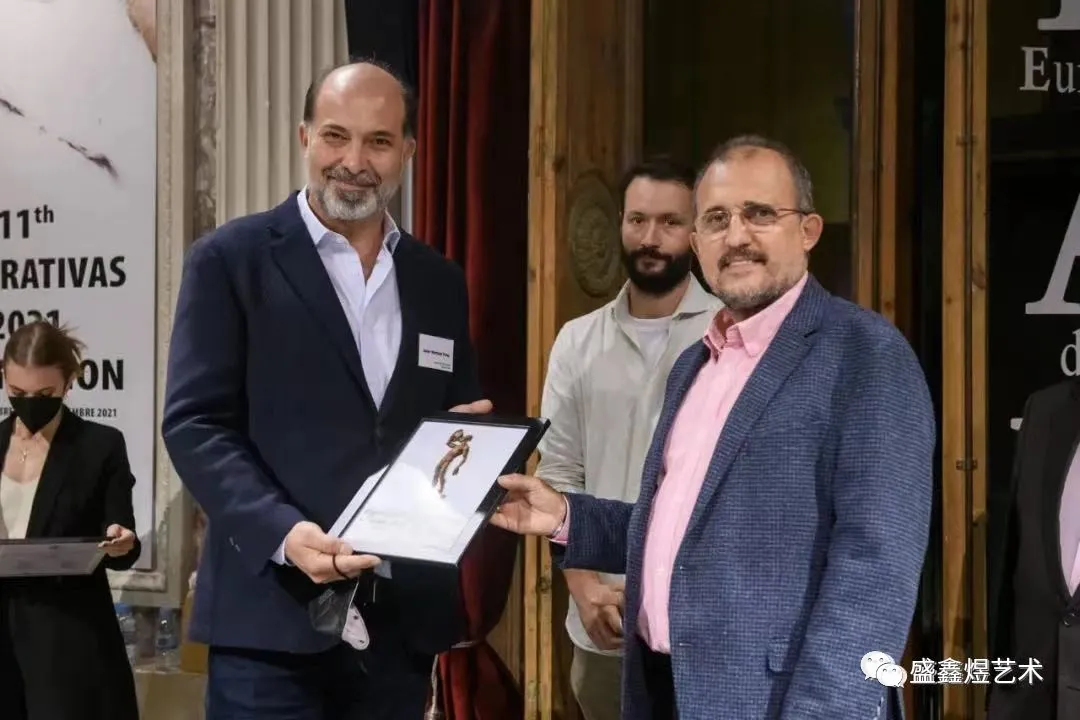