Peter Drake graduated with a BFA from Pratt Institute.  Drake was appointed Provost in January 2018 and previously served as the Dean of Academic Affairs since 2010 at the New York Academy of Art. Drake continues to be a Thesis Advisor having previously taught at Parsons the New School for Design, the School of Visual Arts, and the Maryland Institute College of Art.

Peter Drake’s art has been featured in 27 Solo exhibitions to date. His work is held in numerous private, corporate and public collections including the Whitney Museum of Art, Phoenix Museum of Art, MOCA LA, Weatherspoon Art Museum and the L.A. County Museum of Art, among others. His permanent public art commission, awarded by MTA Arts & Design features 18 art glass windows and 5 ceramic/glass mosaics installed throughout the Long Island Rail Road (LIRR) Massapequa Train Station. It opened to the public in 2015 and is seen by over 6,000 commuters daily.

He is the recipient of numerous grants and awards, including a National Endowment for the Arts Award, a New York Foundation Fellowship and is a two-time recipient of the Two Trees Cultural Space Subsidy Program Grant for 2016-18 and 2019-22.

Drake actively lectures and curates. Curatorial projects include Figurative Diaspora co-curated with Mark Tansey, Piss and Vinegar: Two Generations of Provocateurs, Beautiful Beast, a contemporary representational sculpture exhibition, The Big Picture, and Now and Then: Drawings from the 19th Century to the Present, in partnership with the Dahesh Museum of Art.

Drake previously was a curator for The Drawing Center in New York City, wrote for Flash Art Magazine, served as a Board Member for the Artists’ Fellowship, Inc. and was a jurist for Base Istanbul 2017 and the XL Catlin / AXA Art Prize 2018-2021.

Drake maintains a studio in Dumbo, Brooklyn and is represented by Linda Warren Projects, Chicago and Los Angeles. 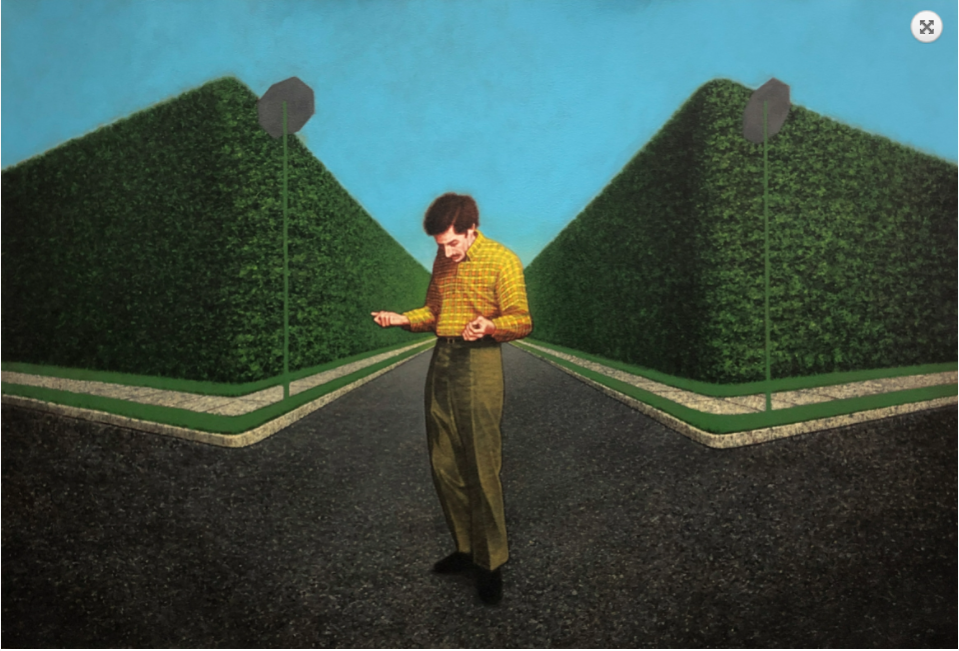